We contacted the architects Hamilton Hayes Anderson to enquire whether the tiles had already been selected for this large upmarket project. We were told that yes, they had been, but they still needed to select tiles for some additional areas and asked if we could come in and see them.

An appointment was made whereby we presented a couple of ranges that met their requirements. The architects and developers were so happy with the look and price of our beautiful Partner series that they changed the original selection and went with ours instead.

Despite the advanced stage of this project when we got involved, we were able to deliver the tiles to site on schedule. In fact, the developer was so impressed with this tile that it was specified on another of their projects for 86 units. 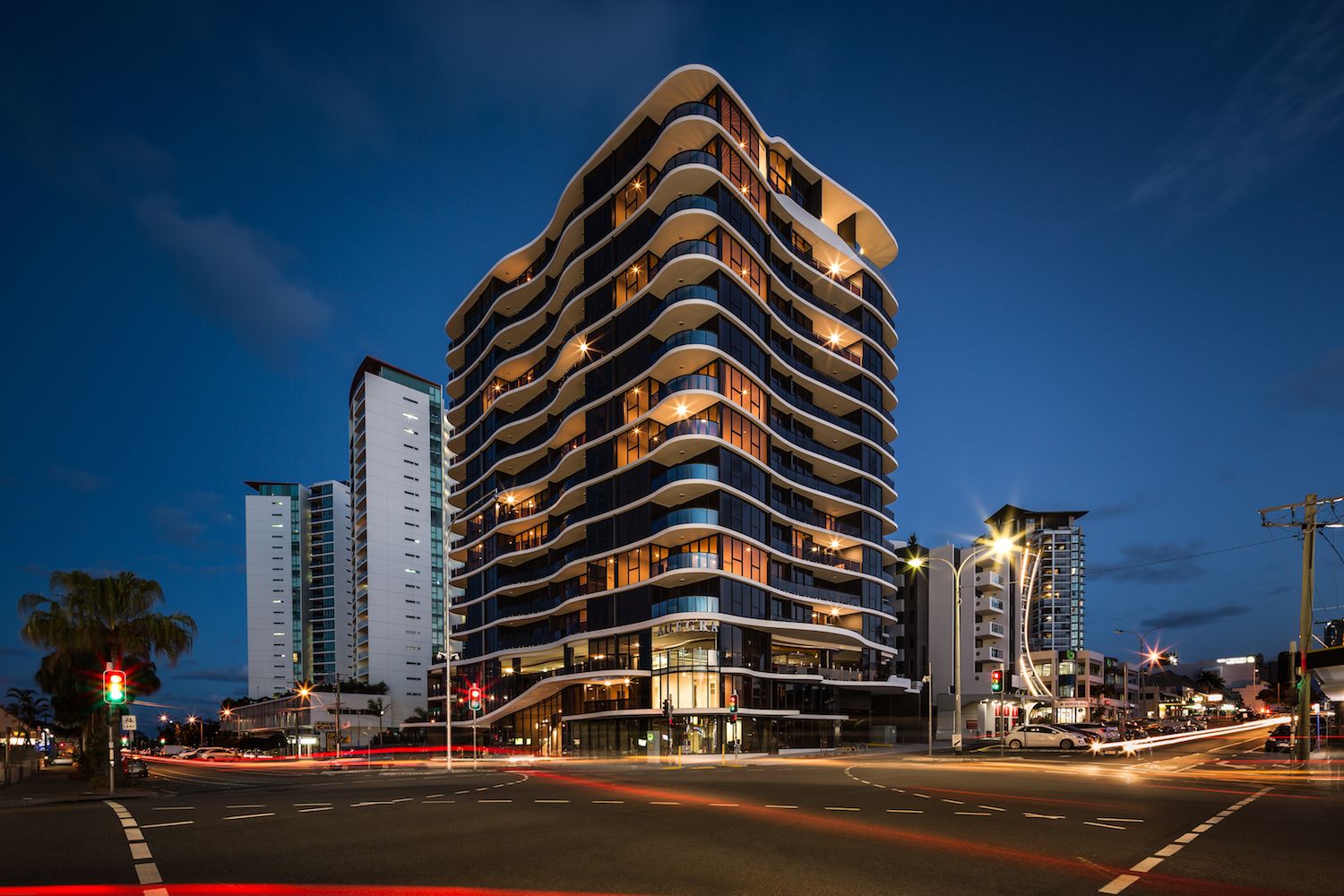 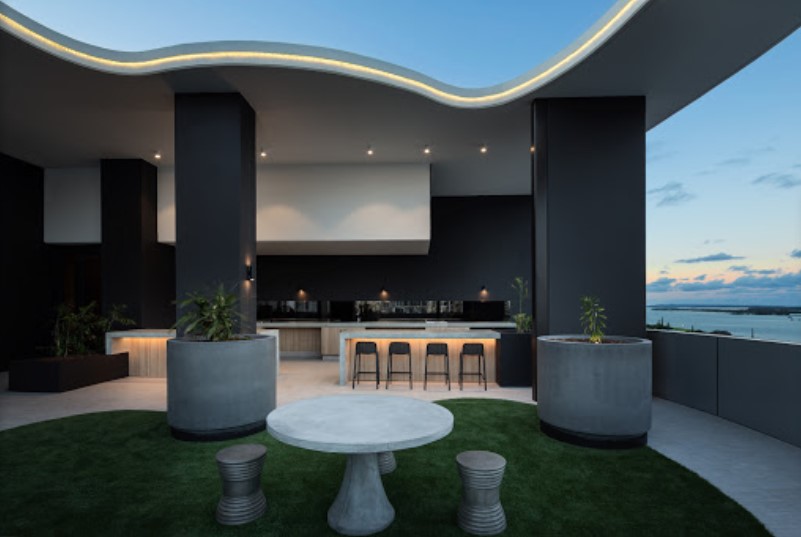 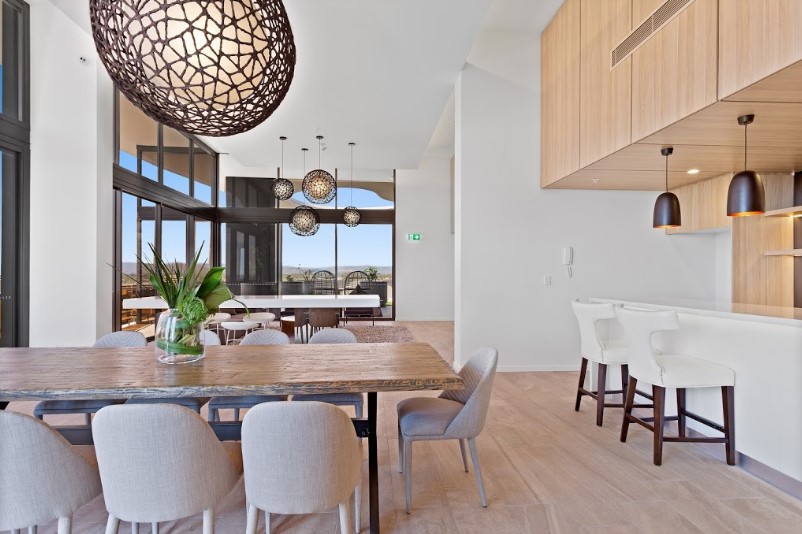