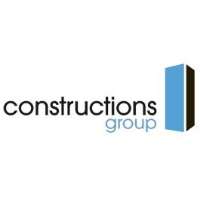 We were approached by the tiling contractor when Constructions Group took over this project from another builder after construction had begun. The project had fallen behind schedule and the developer was incurring substantial costs because of these delays.

We were able to quickly source the tiles and supply them to site so down time would be minimised. As a result, the tiling contractor was able to utilise more tilers and make up valuable time. 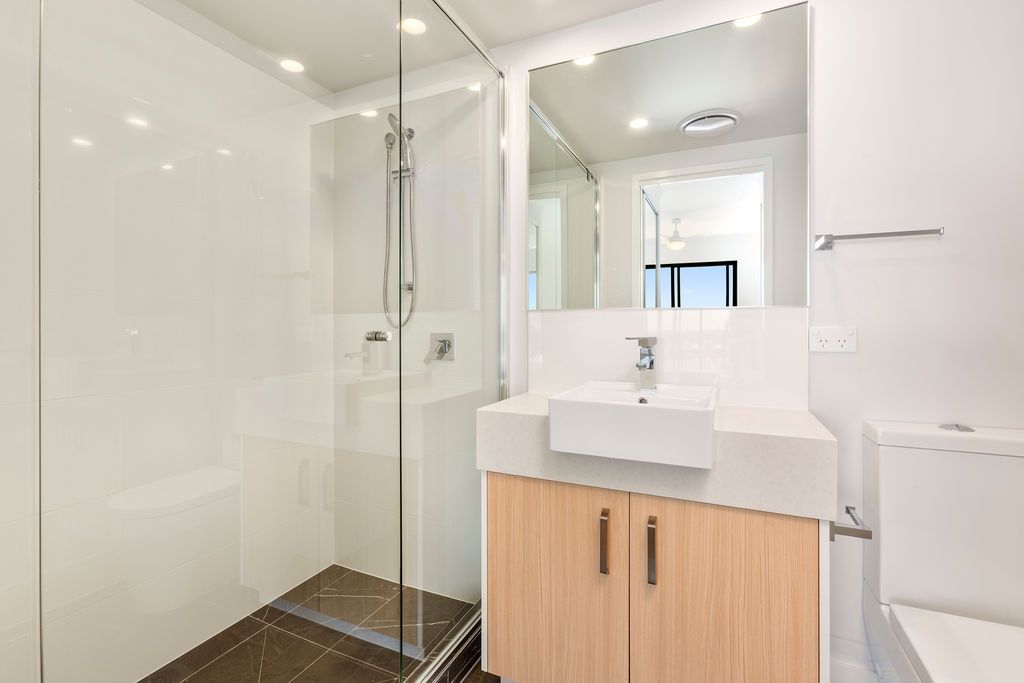 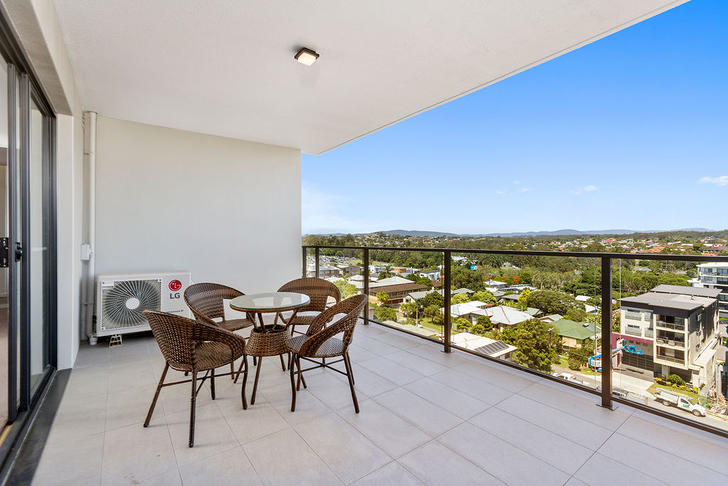 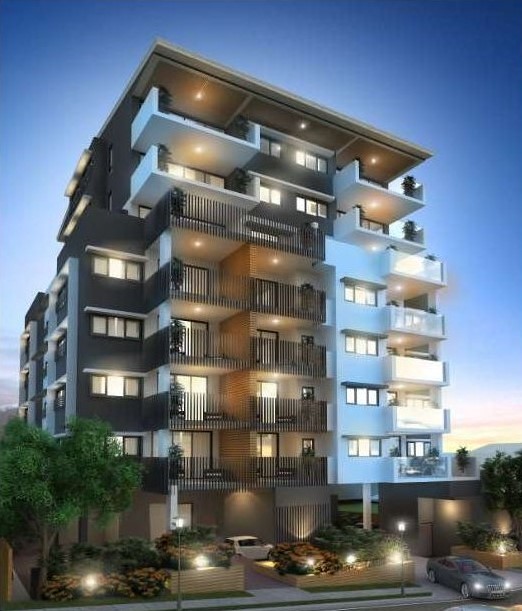